from Theme to A Dream (12 songs) by The Tooners 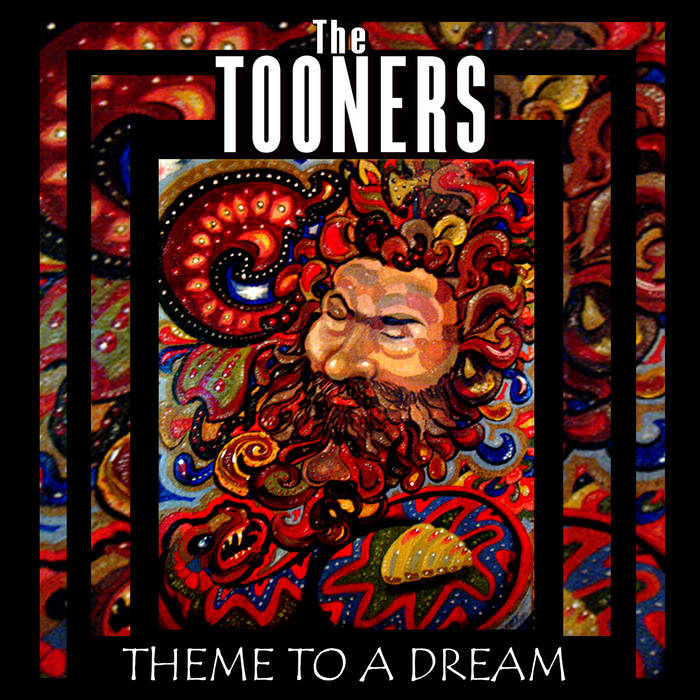 L.A. Band The Tooners’ new single, Forgiving You, may be a backlash of the #MeToo Movement in that it’s a song about the joys of make-up sex.

Influenced by the tongue-in-cheek rock of The Mothers Of Invention, Alice Cooper and the risqué lyrics of 80s New Wave bands such as The Knack, The Tooners’ songs aren’t afraid to explore some dark themes. Included on their forthcoming fifth full-length CD are songs written for the new James Bond movie, No Time To Die, (recently released as a single) and a song written as the theme for a television series about a hunter of cryptozoological creatures in the Old West called Strange, CA.

Also released on Valentine's day, 2020, The Tooners' latest single Forgiving You sounds upbeat and catchy but beneath the surface lurks the dark side of passion. Possessiveness and sexual control are at the heart of the power pop hit about a man who "forgives" his lover for real or imagined transgressions mainly in order to initiate "make-up sex."

One way to re-kindle passion in a relationship is to have that relationship threatened. “I can’t miss you if you don’t go away” is an old joke that is only half kidding. Another old saying, “You don’t know what you’ve got till it’s gone” is a warning that regret often follows a breakup caused merely by romantic apathy and that the emotions that loss stirs burns hotter than the original flame of love. Those with a tiny bit of imagination may prevent real pain by simply taking a few moments to ponder what life would be like if their relationship did come to a close. How would you feel, jokes aside and after whatever feeling of exhilaration newfound “freedom” may invoke, if you found yourself suddenly alone? Sure, this fear of the unknown is often blamed for keeping people in abusive relationships that should have ended long before the hope that the significant other will eventually change (improve, cease and desist, etc.) but in the case of an otherwise stable and loving relationship that has perhaps just grown a bit stale over time, riding out a rough patch may not only be the smart move but also the easiest. Many couples will tell you that their arguments are less actual disagreements than rituals actually meant to raise their emotional levels to the point where a sexual fire can be ignited.

However, these days it seems as if a little imagination can create monsters that can find materialization into our physical reality. A woman may seek to fully experience her own femininity by allowing a man to sexually dominate her in an appropriate setting, thus more fully appreciating the “weaker” sex aspect of her sexuality, but that decision needs to be hers, alone. Surrender, in this case, is not a weakness but a strength. Unfortunately, men are often incapable of picking up on the subtleties of sexual communication and that can sometimes lead to the headlines about Harvey Weinstein and Jeffery Epstein (and many others) that are making news today


Forgiving You is the latest single from The Tooners, the band that brought you "The Babysitter", "Womanizer" and "Got Off You." from their last CD, Underground Comix. They may or may not be symptomatic of the toxic masculinity running rampant in today’s society but there sure seems to be an audience out there for them.